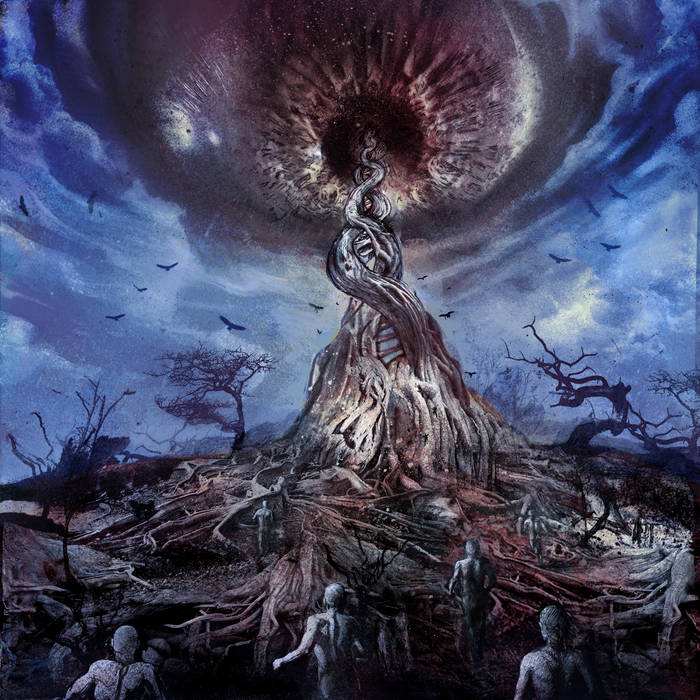 Kyle Grindberg A dizzying odyssey through a frightening wall of sound. Not for the faint of heart. Favorite track: Heralding the Black Apostle.

"The Last Witness" presents almost 54 mins of material hitting on all fronts with a progressive, yet schooled brand of death metal mastery, The album is carved from the same flesh as some of the genre's most important releases. Zealotry is a band that walks its own path, one that's paved by a desire to push death metal to new levels, while staying true to the genre's traditional elements.
"The Last Witness" brings to life a series of massive and unparalleled musical movements dense and complex enough to require repeated listens.

Lyrically, the album tells the story of humanity's end, as imagined by Arthur C. Clarke (among others). It speaks of our species' forced ascension and assimilation, compelled by the unseen, unknowable mind that tends to the cosmic clockwork and has decided the fates of countless other races. It is also about choices, mistakes and their consequences.

Lavadome is proud to present such irreversible art which stands out above the norm instead of following it in hopes there are still ears out here, thirsty to listen on repeat and slowly uncovering the mesmerizing scales of the nature presented by The Last Witness.