The Gates Of Hell

by DAY OF DOOM 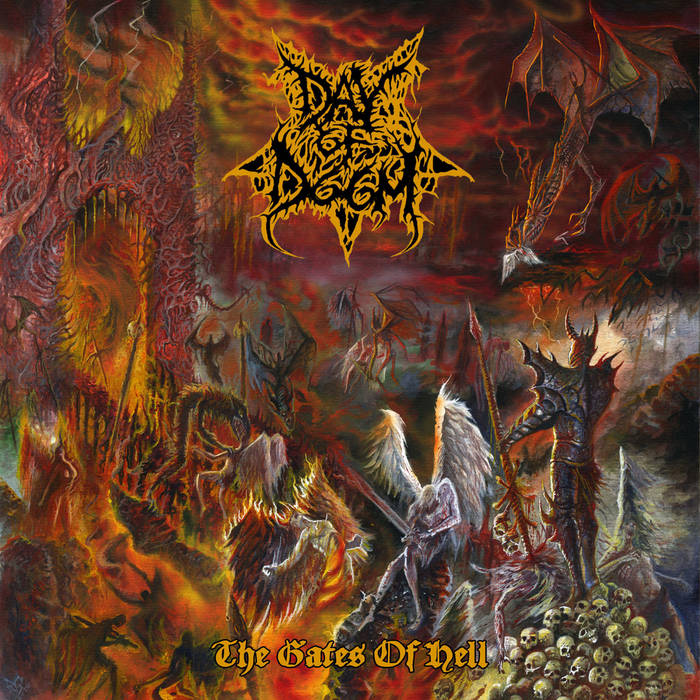 DAY OF DOOM was spawned in 1999 in Long Island, NY. "The Gates Of Hell" is band's third album and is proof that underground Death Metal is alive and well in NY.
Expect an expressive whirlwind full of wicked riffs, destructive drums, pulverizing slams (played the way they were meant to be played) and mind bending rhythmics. Everything topped off with great solos.