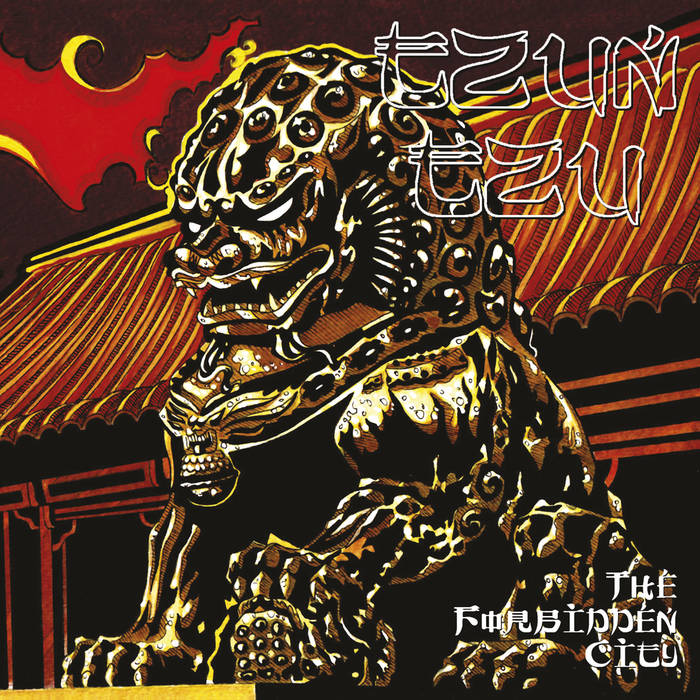 Lavadome is proud to bring you a three track MCD by Tzun Tzu. The Australian heavy-weight has composed another crushing effort to present its brand of Ancient Oriental Death Metal in full force. It's intricate, heavy, crushing and original. There's also second album in the works. Be on the look out and feel free to check other band's releases at:
tzuntzu.bandcamp.com

The CD version comes in a transparent jewelcase including full colored, 8 sided booklet. The disc is a red polycarbonate one. Don't miss this edition out.
You will find more images in the Lavadome web store.
store.lavadome.org/product_info.php?products_id=1950

Tzun Tzu hearkens to a glorious past…the late 1990s, when the median DM fan didn’t find Hate Eternal too brutal to process. The Orientalism is cringey, but the riffs are serious.
–Doug Moore / Stereogum
www.stereogum.com/2078622/the-month-in-metal-march-2020/franchises/columns/the-black-market/

Sunzi is considered to be the author of the book The Art Of Wars, an influential Chinese book on military strategy. Whether the band Tzun Tzu is inspired by this author when they chosen band names I do not know? What I do know is that their latest mini release The Forbidden City have much heaviness, darkness and brutality and that the musicians involved probably have much skills like Sunzi!
— Permafrost.today