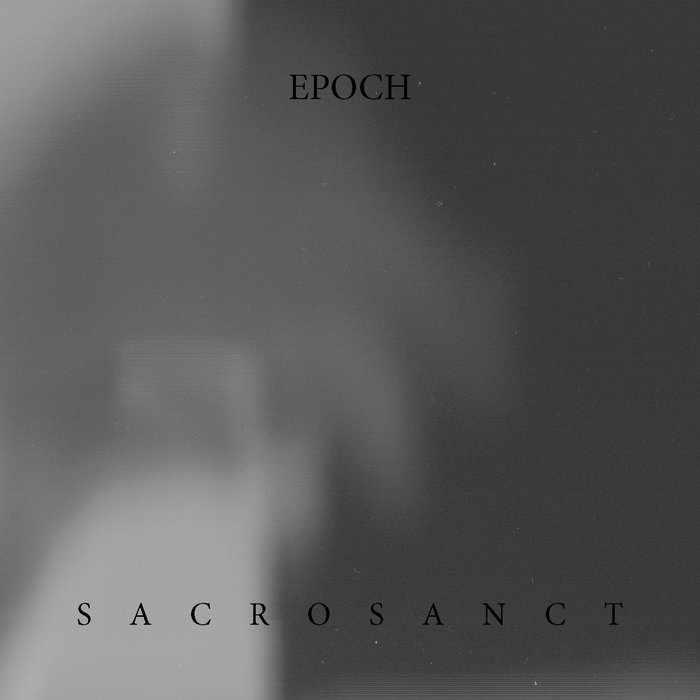 Feel the razor in your veins. As hot-blooded, so deadly cold.

"I’m loving this release just as it’s presented and there is no need to change anything. Upon listening to this CD, Epoch almost make it seem effortless. You can almost feel the confidence oozing from this release." 5/5
- Brutalism.com

"A great album, Sacrosanct is specially recorded with talent and innovation."
- Kultur 666

"...for those who appreciate death metal that can invoke feelings of the past while steering ahead into the future. Frenetic melodies, feral intensity - it's a combination that should serve Epoch well." 8/10
- Dead Rhetoric

"A well-played and always decrepit outing from a talented group." 9/10
- Metal Trenches

"A must own for anyone that feels the passion of brutal metal."
- WeLoveMetal

"Excellent example of a modern death metal band that are embracing that old-school aesthetic and using it to create vital, engaging new music."
- Indy Metal Vault

"...if you are a fan of brutal yet unique death metal then be sure to check this out."
- Canadian Assault