by BEYOND MORTAL DREAMS 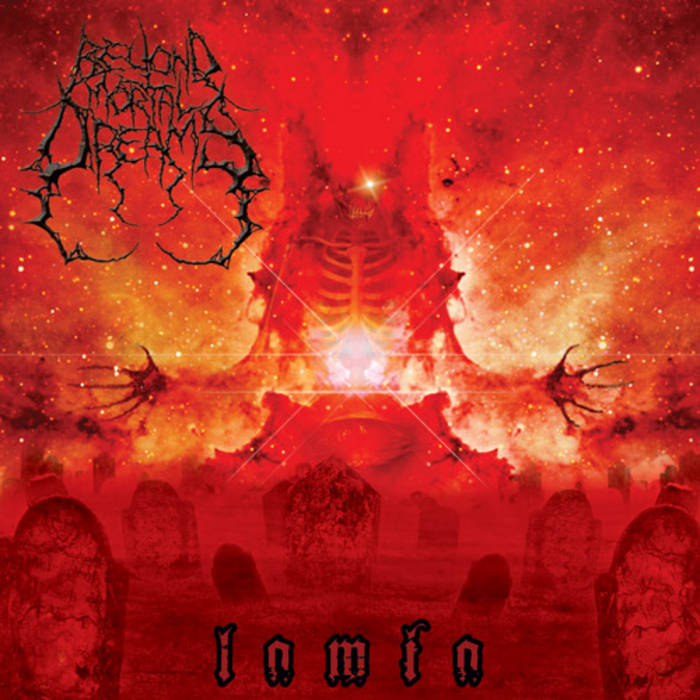 Released on vinyl as a cooperation between Unholy Prophecies and Lavadome.

Lamia is a brand new track. Demonsword Infernal is a 2014 re-recording, the song was originally released in 2006 on the demo 'The Demon And The Tree Of The Dead'.

The digital version of the album is only available at the band's bandcamp page. Visit: beyondmortaldreams.bandcamp.com